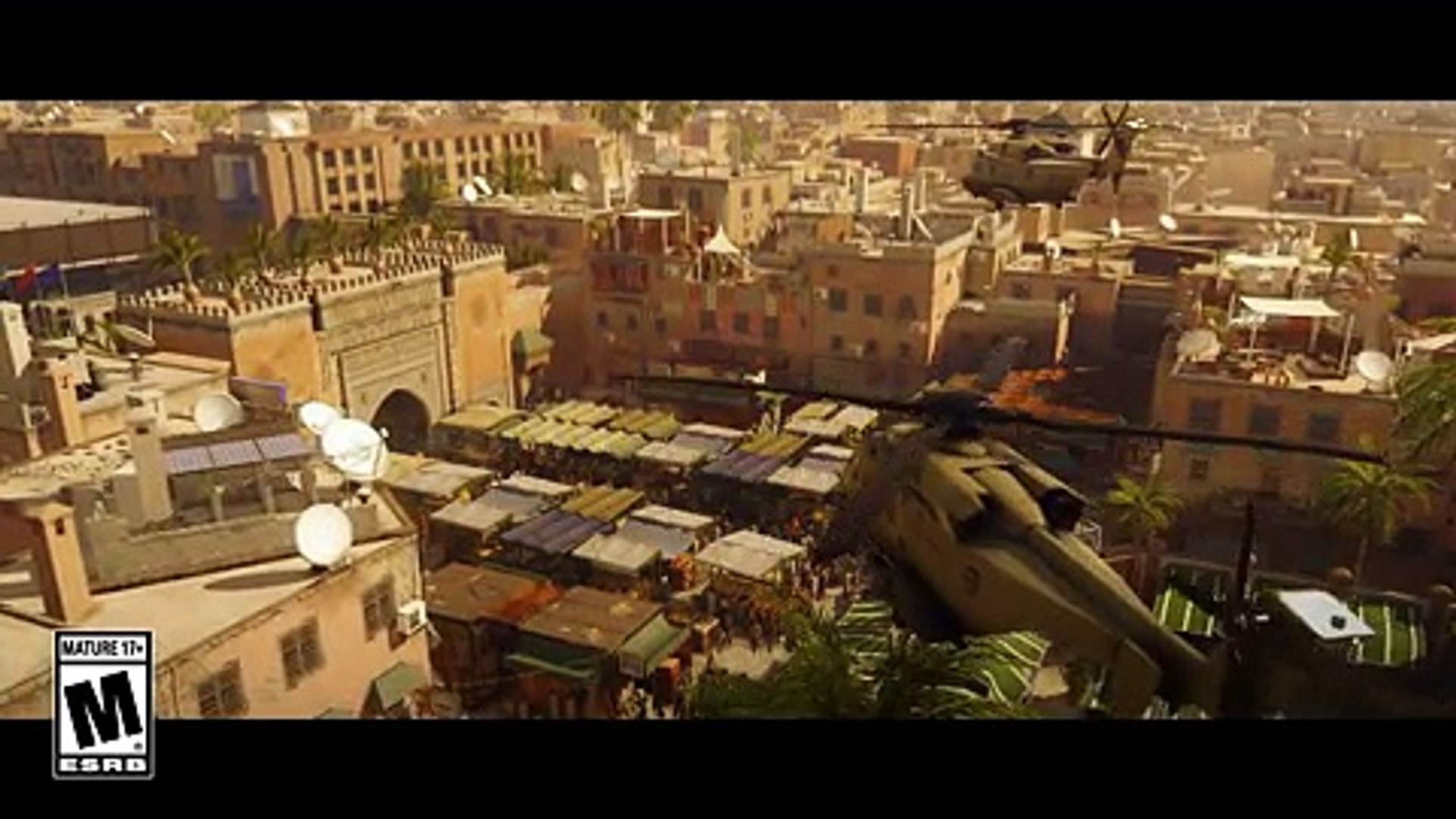 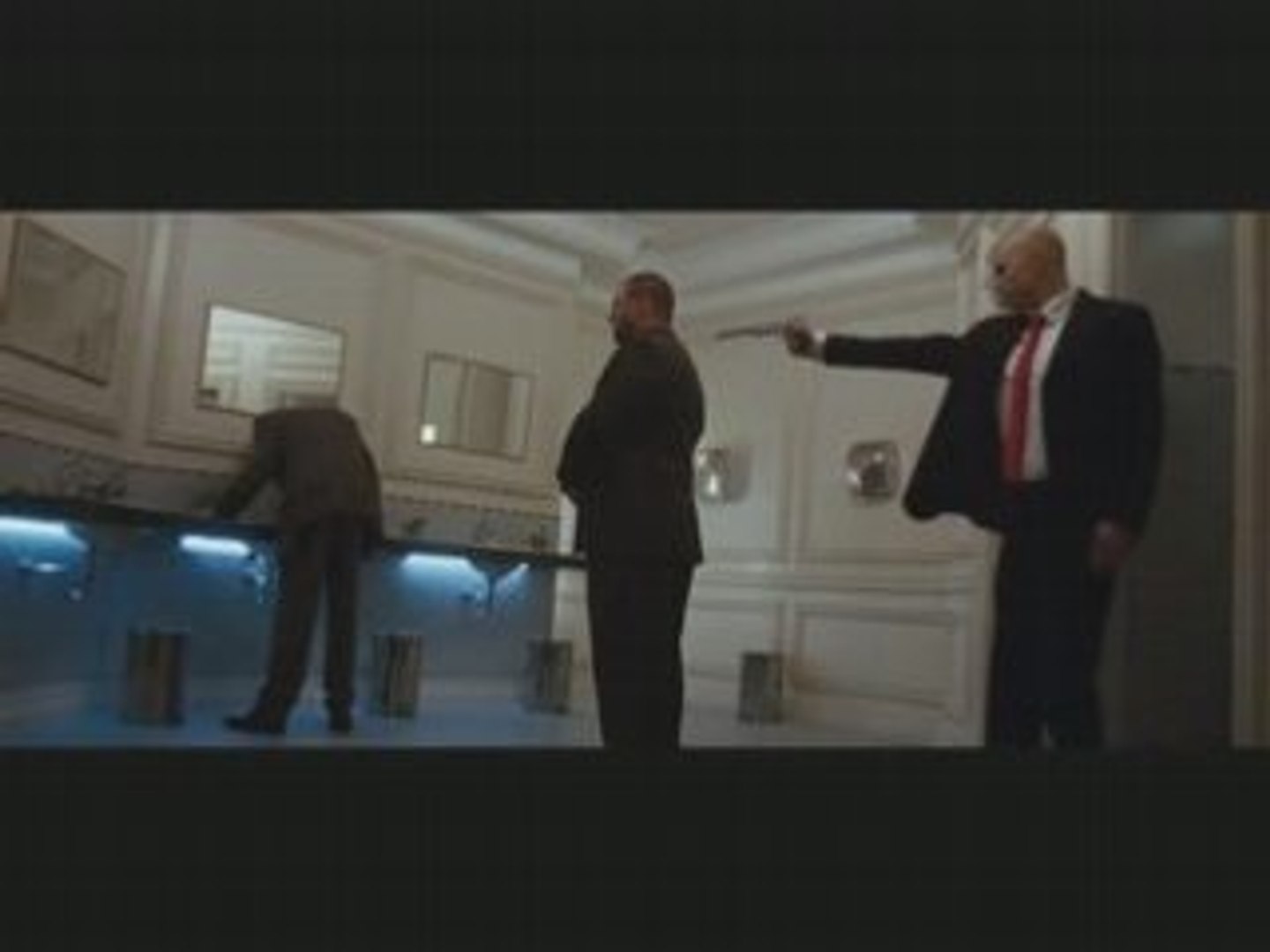 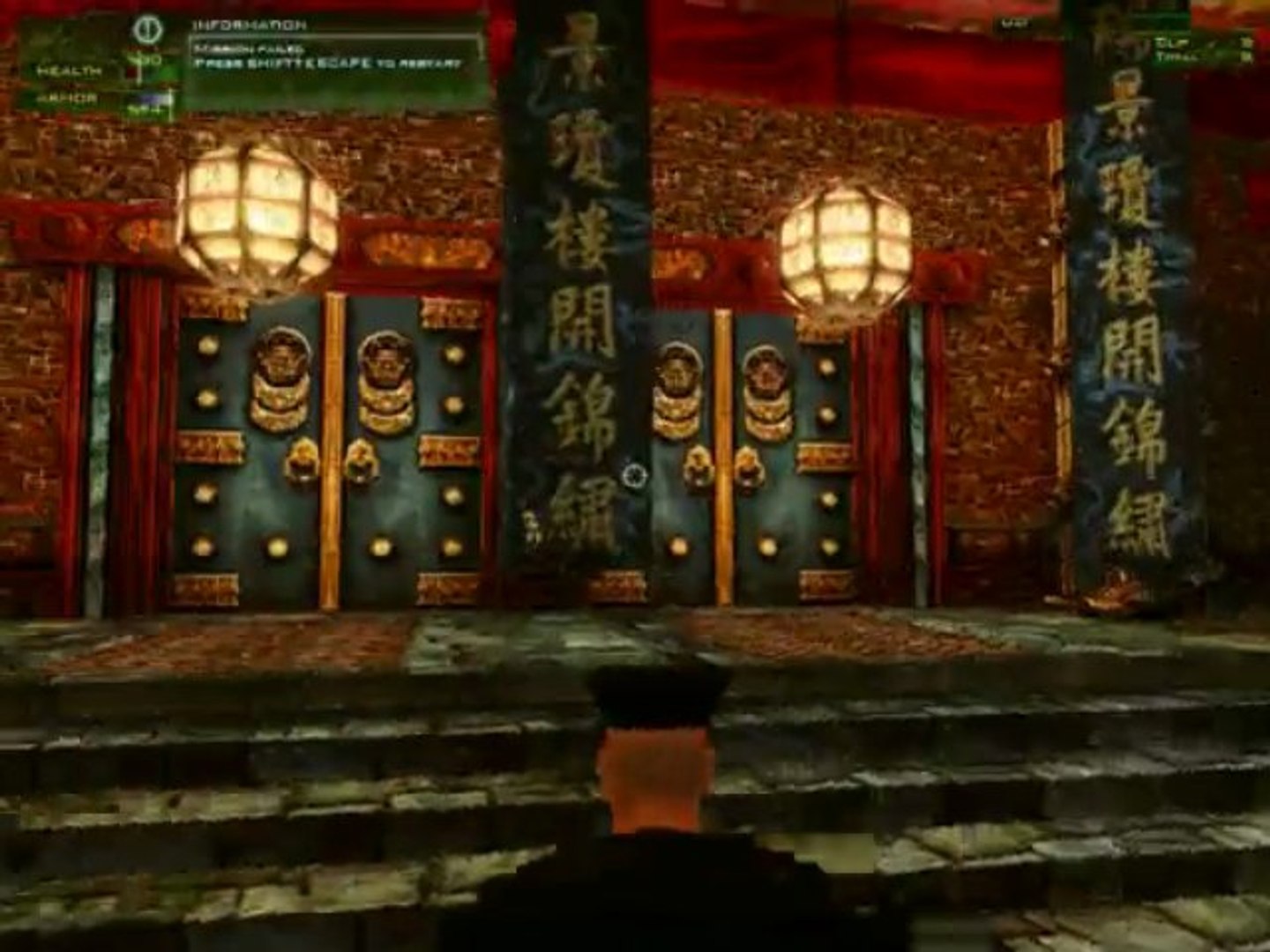 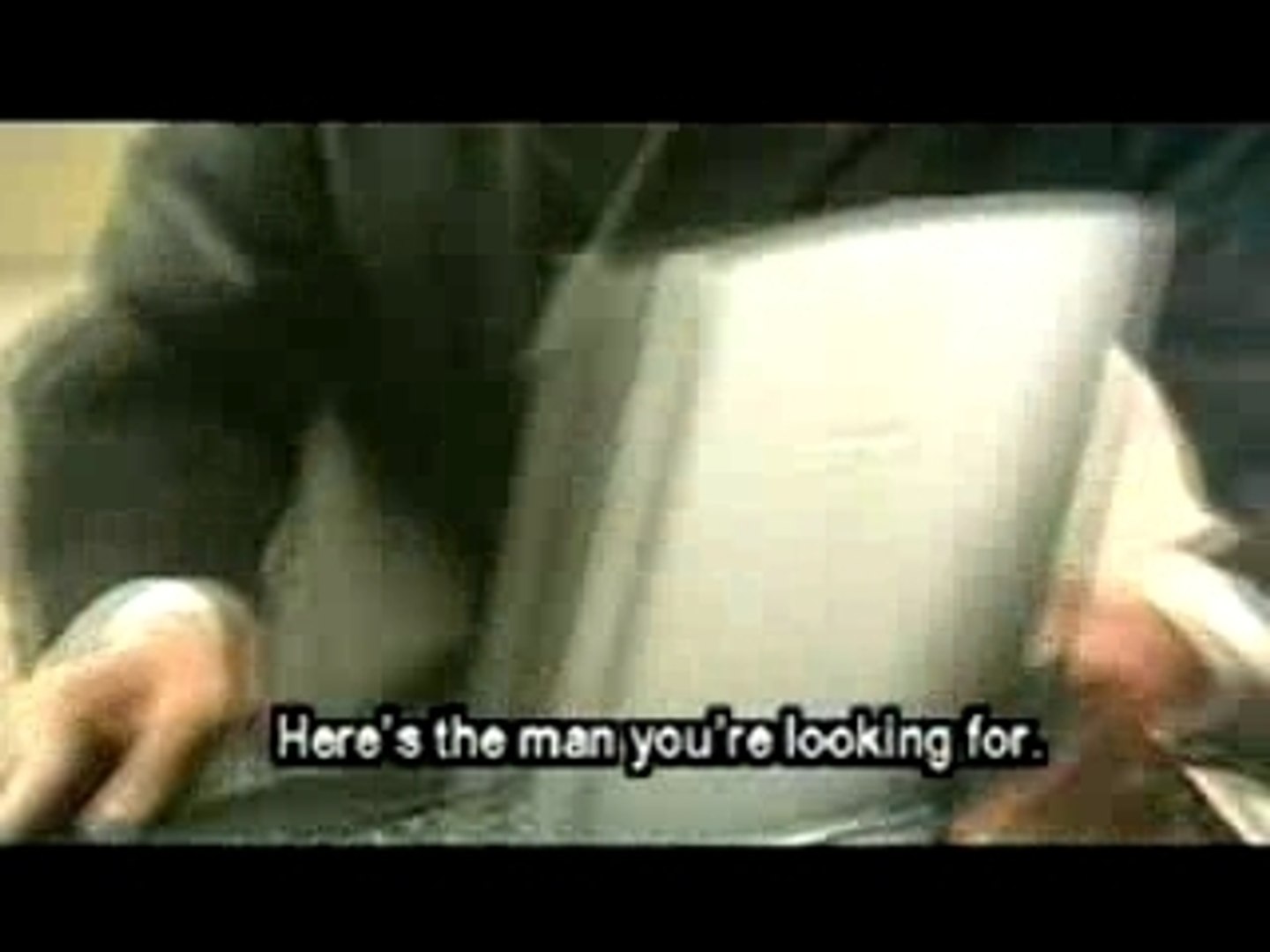 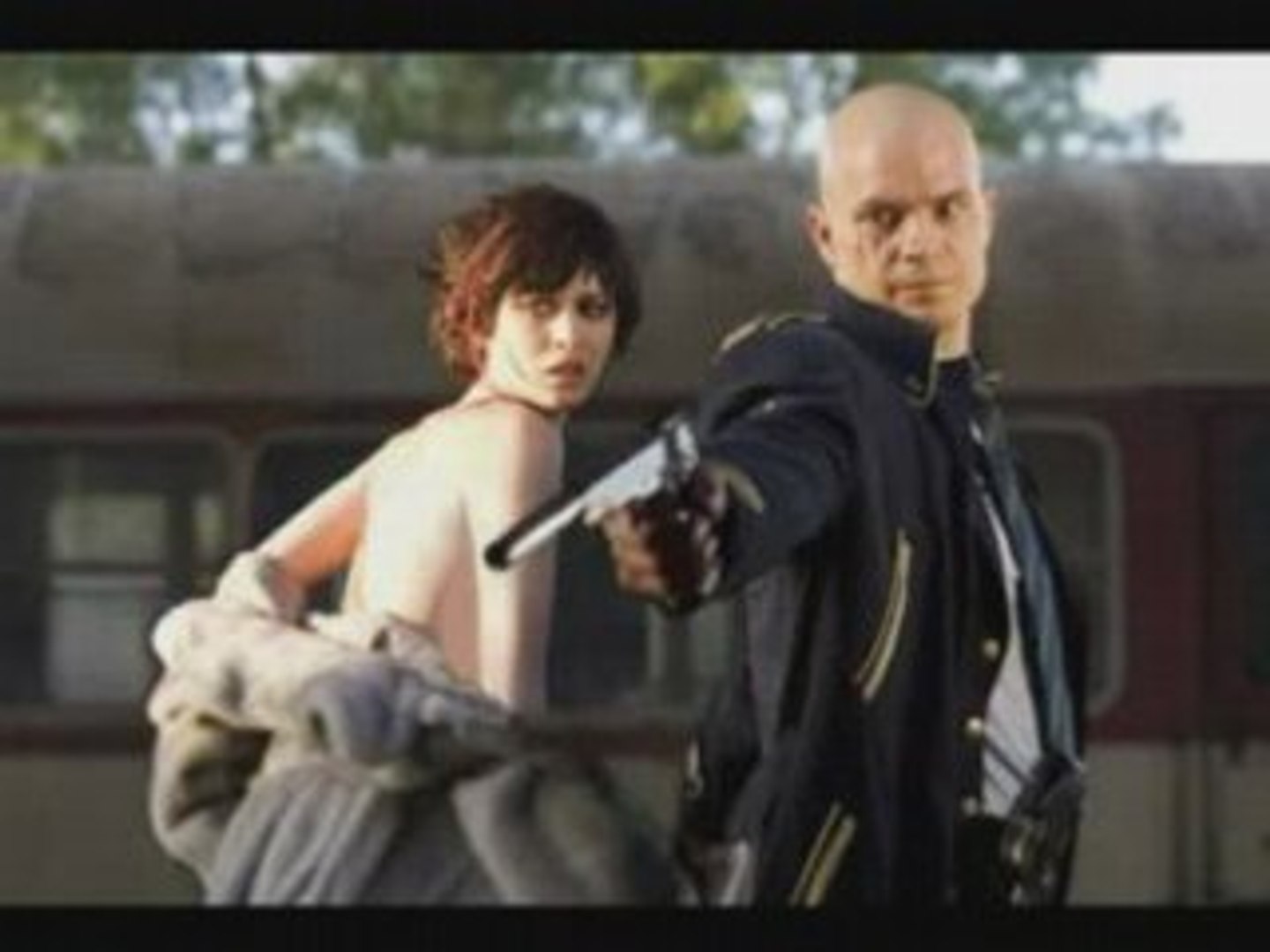 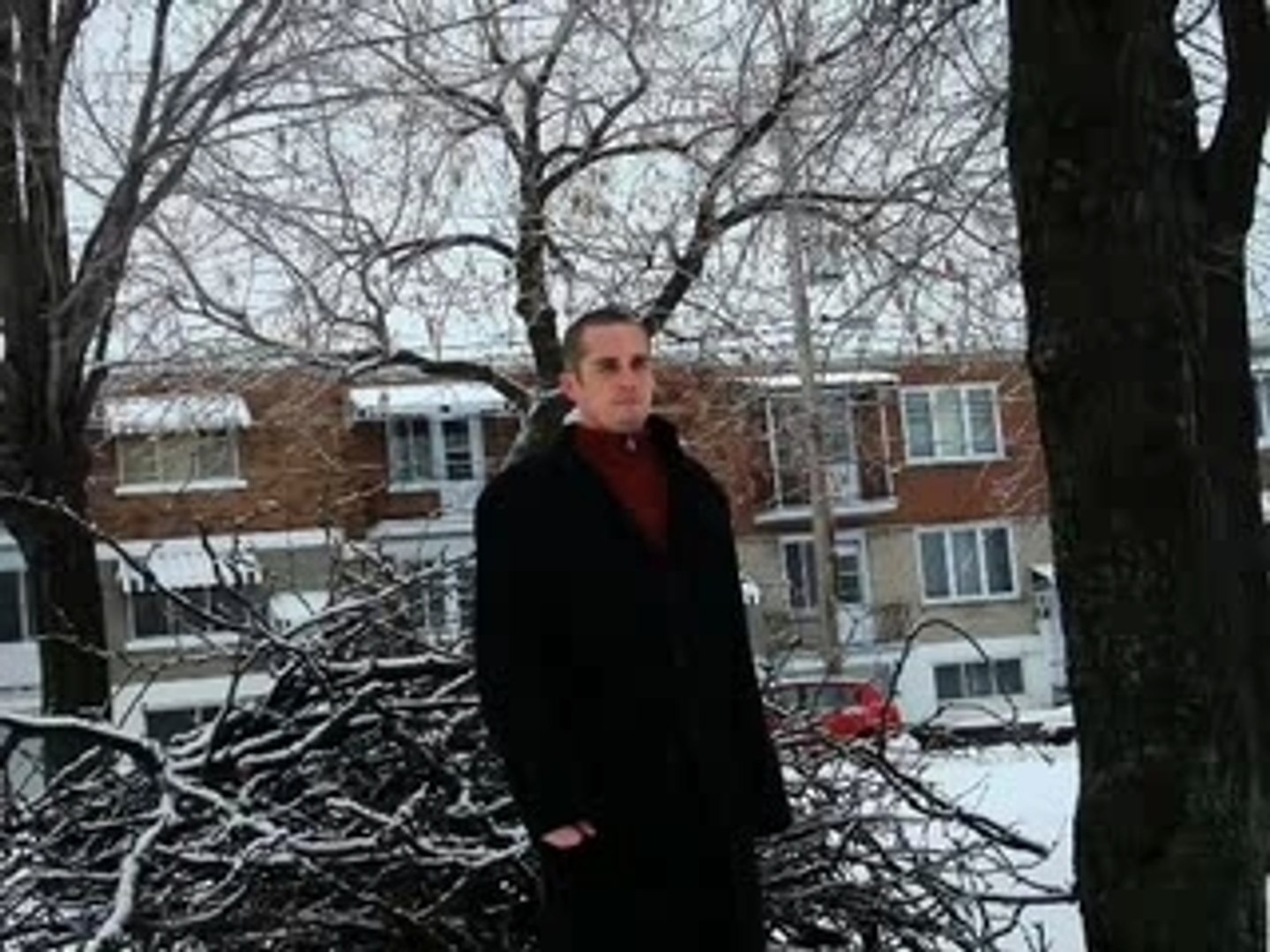 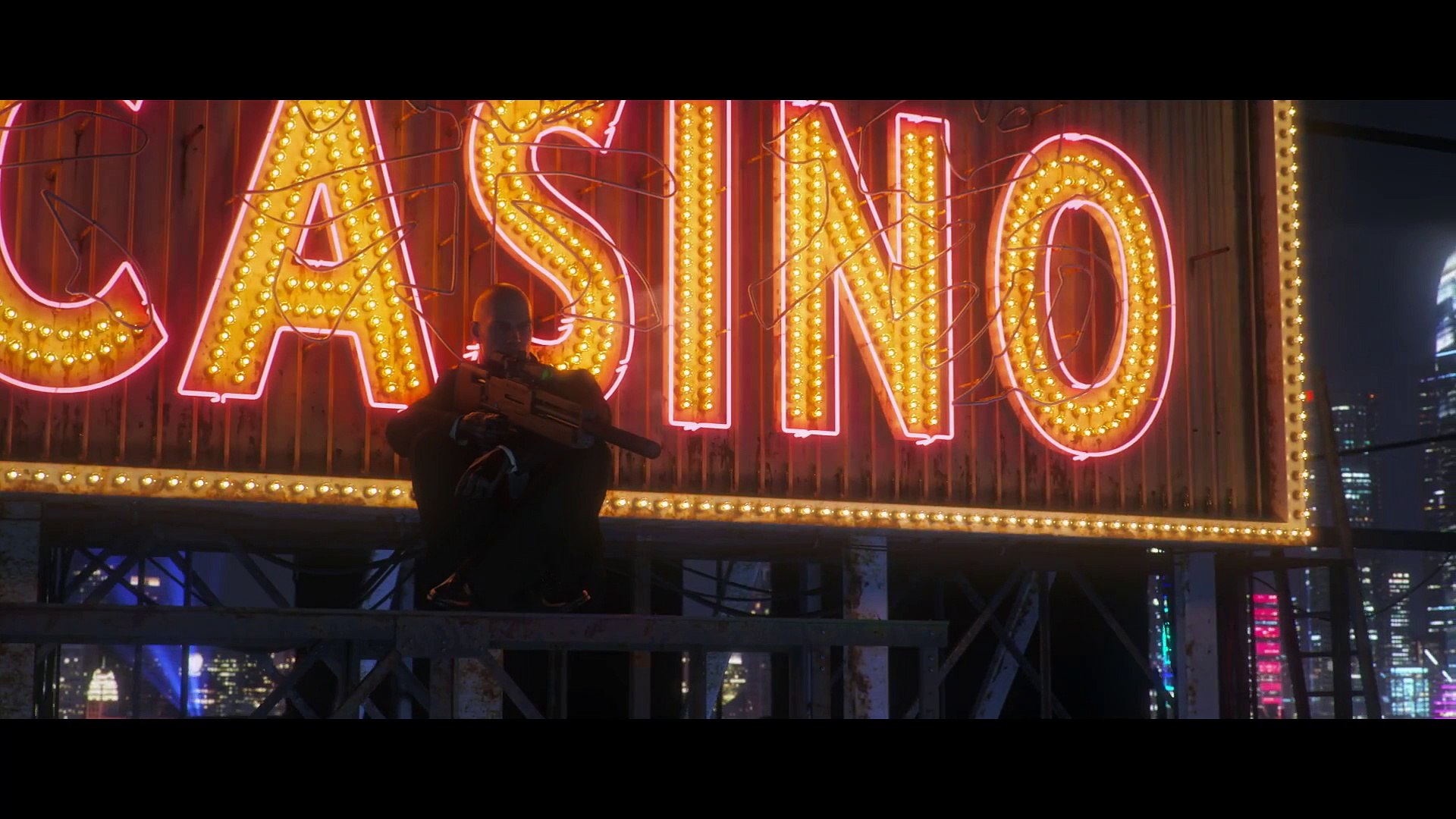 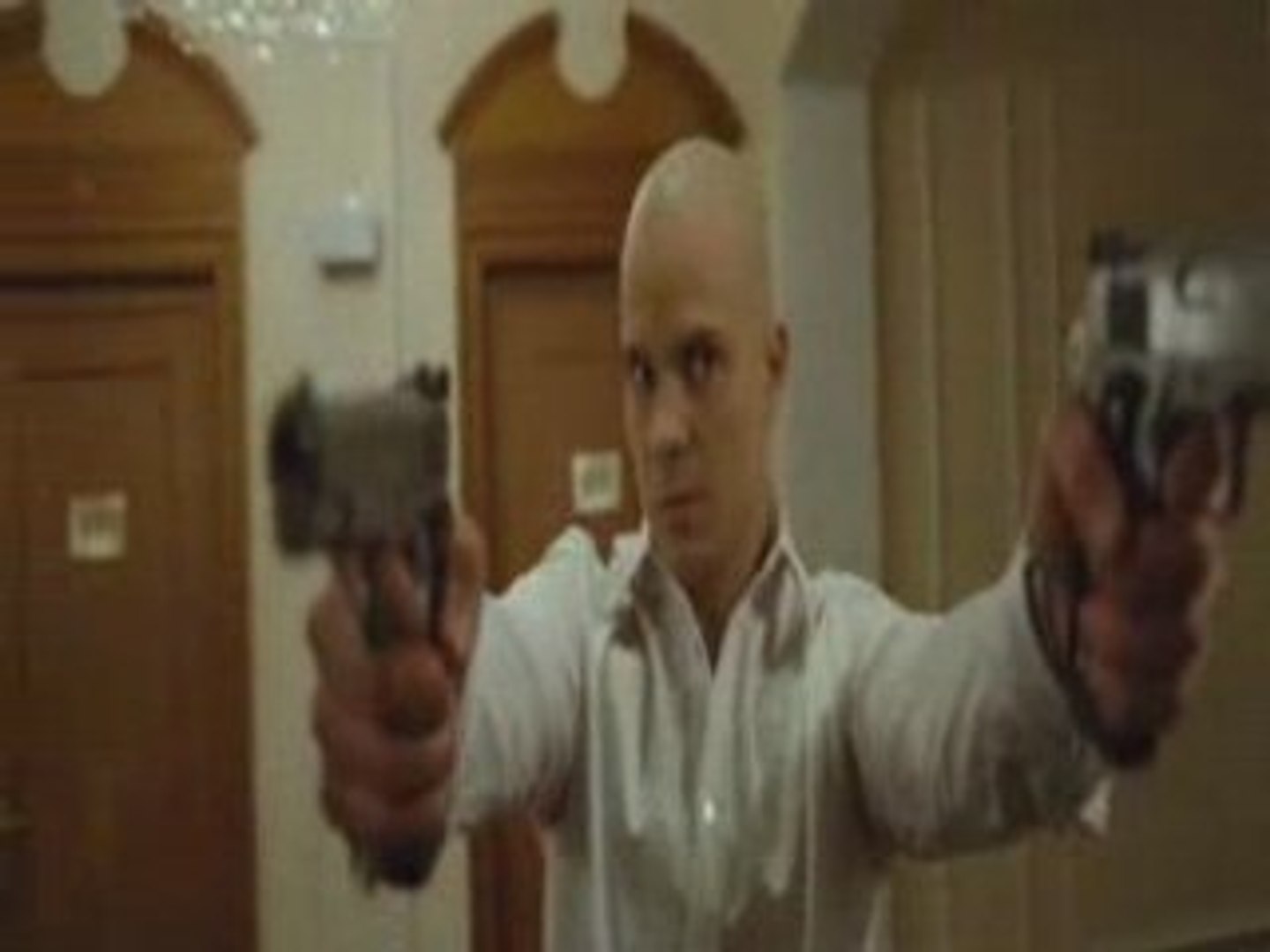 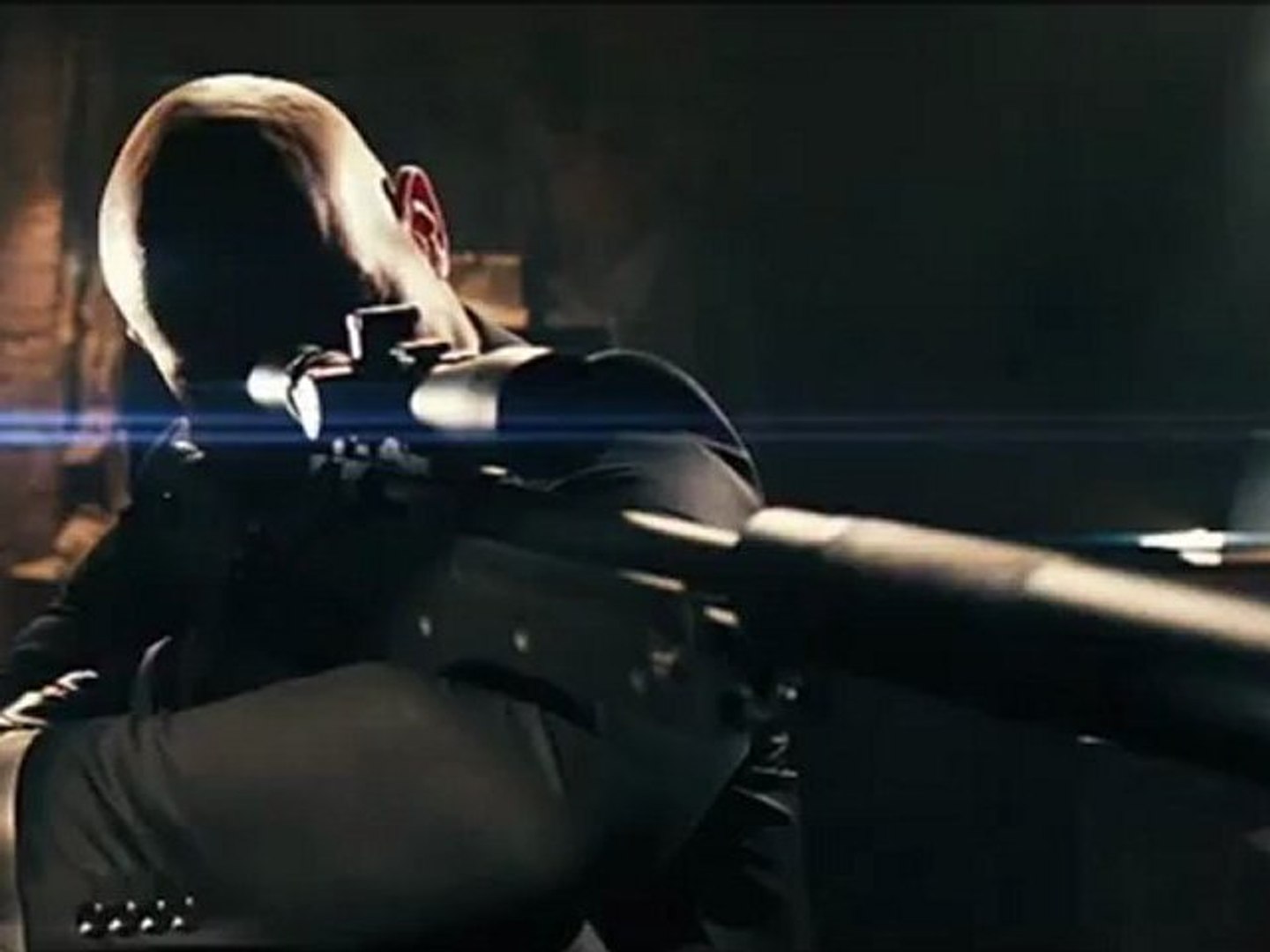 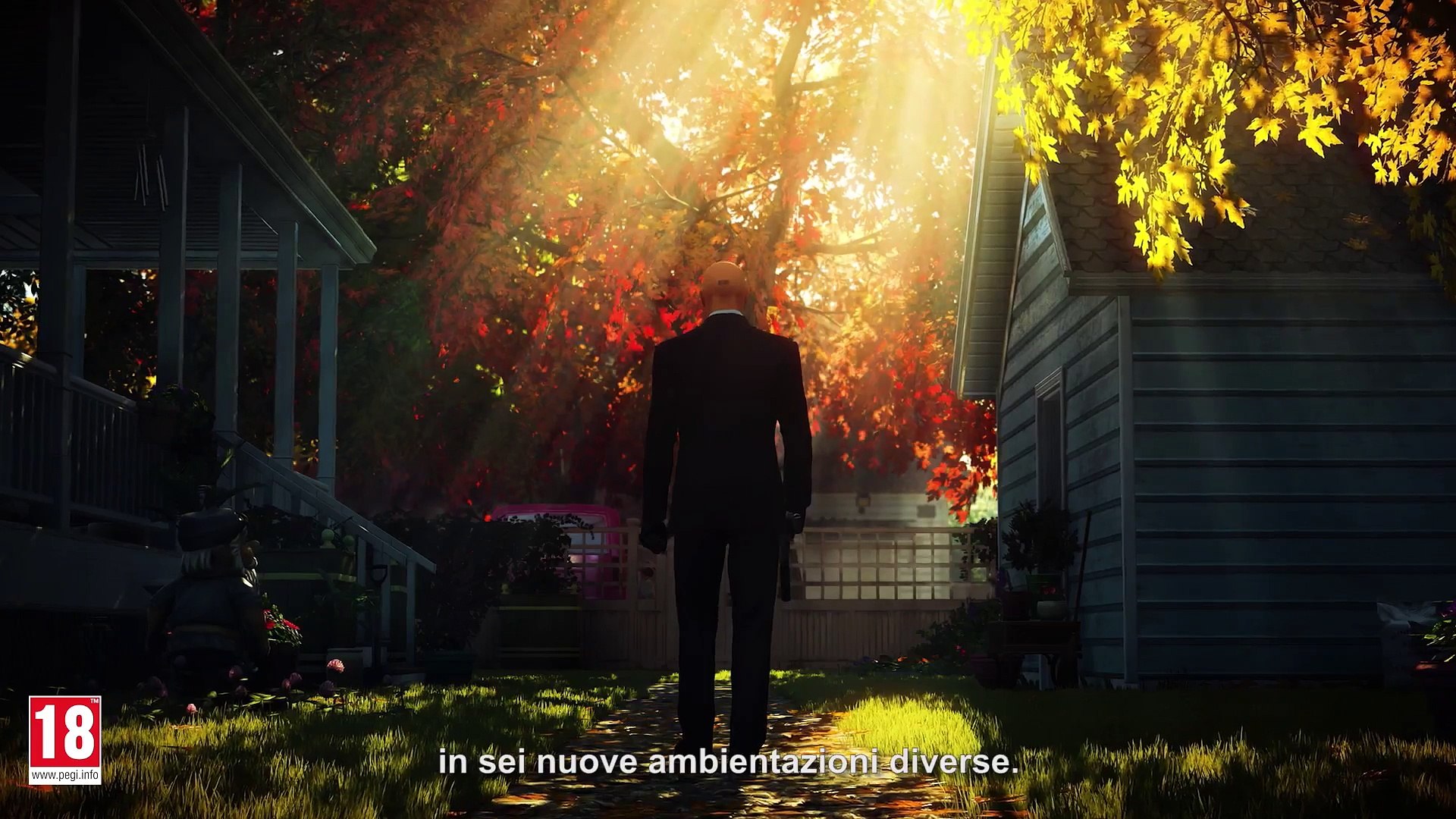 The videos are from a performance of the band Voltage with Michael Tiffany on the television show THE SET that was aired August 14th thru August 17th 2008, and THE SET is a show that is on The CCIN Network on Charter Cable. It was aired on Channel 3 in St. Louis, and was on Charter ON DEMAND in Los Angeles and Reno. The song from THE SET Hitman is a song that shows the heartbreak of crime, and even though the criminal may not realize the depth of their deeds they hurt many people.